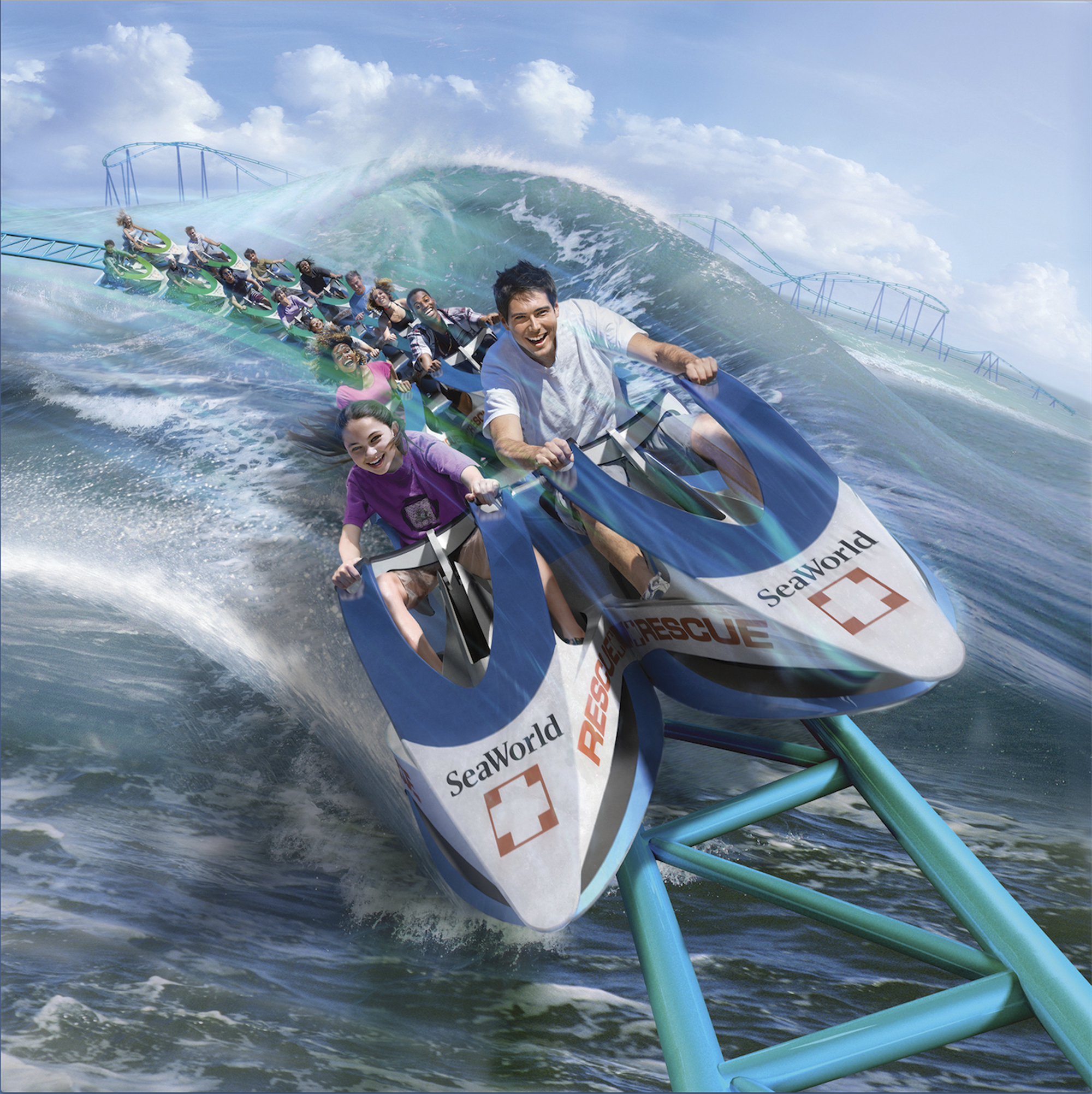 San Antonio, Texas -- The Methodist Healthcare Ministries’ Weekend Nutrition Program, offered at its Wesley Health & Wellness Center is drawing to a close this Friday, June 20, 2012. The program, offered in partnership with the San Antonio Food Bank, is designed to provide the children participating in its Camp Wesley healthy food choices. However, for many, the food they receive is about more than just a lesson in nutrition—it’s a critical support for families in need.

“Teaching kids how to make better food choices is difficult period. But, if the children you are trying to help are coming from homes that are low-income and food may be scarce, it makes it all the more challenging,” explains Peggy Visio, the director of Nutrition and Health Education programs at Methodist Healthcare Ministries (MHM). “The majority of the children who come to our Camp, and many who live in this part of our community, simply do not have enough to eat at home. While we hope to influence the children’s eating habits, we know this program is doing so much more. It’s helping to fill a need.”

The contents of the food bags are prepared by kitchen staff at the Wesley Health & Wellness Center, and include basic staples such as bread, peanut butter, cereal, rice, beans, soup, macaroni, fruits and vegetables. “We are offering kids choices that we hope will help to change their overall family diets,” explains Visio.

Similar programs are offered through the San Antonio Food Bank during the school year, but the Weekend Nutrition program offered by the partnership is unique to the community, and the first of its kind for MHM.

This Friday will bring the end of the Weekend Nutrition Program. Members of the media who would like to attend the preparation of the food bags, and to interview participants or program administrators are encouraged to contact Jessica Sherfey at (210) 546-0992 or [email protected]